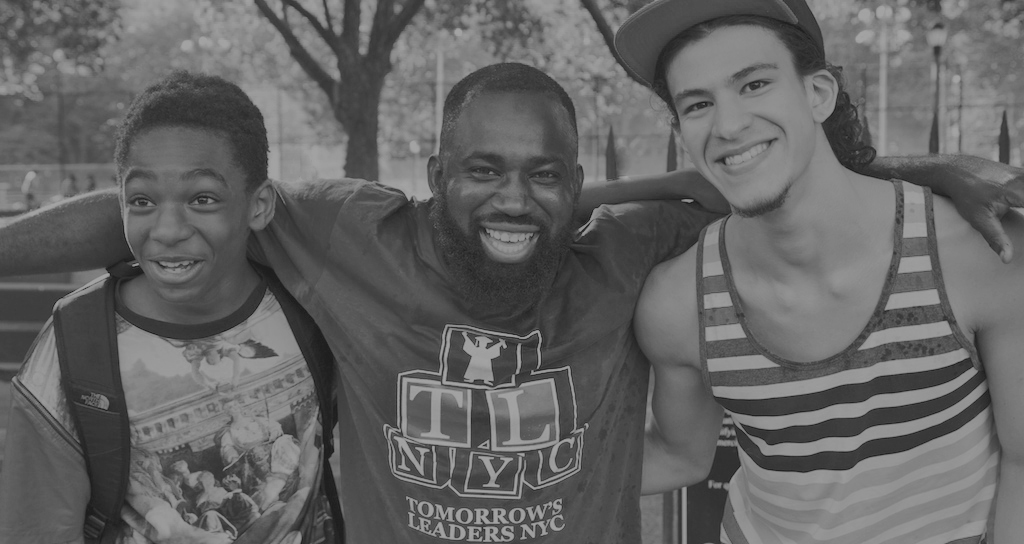 Oluwatoyin Ayanfodun, affectionately known by Toyin founded Tomorrow’s Leaders NYC in December of 2011. Toyin was born and raised in Brooklyn and spent several years working with inner-city youth in non-profits and education setting.

Toyin holds a degree in Elementary Education with a minor in Entrepreneurship from Temple University, as well as a non-profit management certification from Medgar Evers College.

In his personal and professional life he watched many young people in his community repeatedly fail in school with little or no resources available to help them, he recognized the need for an organization like TLNYC.

In June 2015, Toyin was named  an Echoing Green fellow. He has been recognized as one of the world’s brightest social innovators who seek to bring about change and equal opportunity for the underserved over-age middle school population.

Building leaders and success stories since 2012.